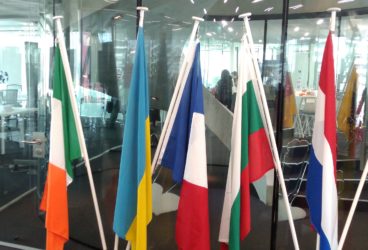 April 08 – April 12, 2019, the representative of the  SE SFTF “PROGRESS” took part in the international conference, which was held in Geneva (Swiss Confederation) and was dedicated to the implementation of the provisions of the Arms Trade Treaty.

During the international event, representatives of more than 30 countries discussed the main provisions of the Treaty, as well as mechanisms for adjusting the functioning of national export control systems in accordance with the requirements of the document.

It should be noted that the results of informal communication recognized that the Ukrainian export control system is one of the most effective and meets international standards.

At the same time, the conference participants focused on specific issues of control over the export of conventional weapons, which are not fully covered by the treaty, including the issue of transfers of military goods to foreign users on a temporary basis without transfer of ownership rights (on terms of leasing), lack of control of mechanism for implementation the terms of the Agreement and the absence of effective mechanisms for the assumed obligations recovery of offenders. 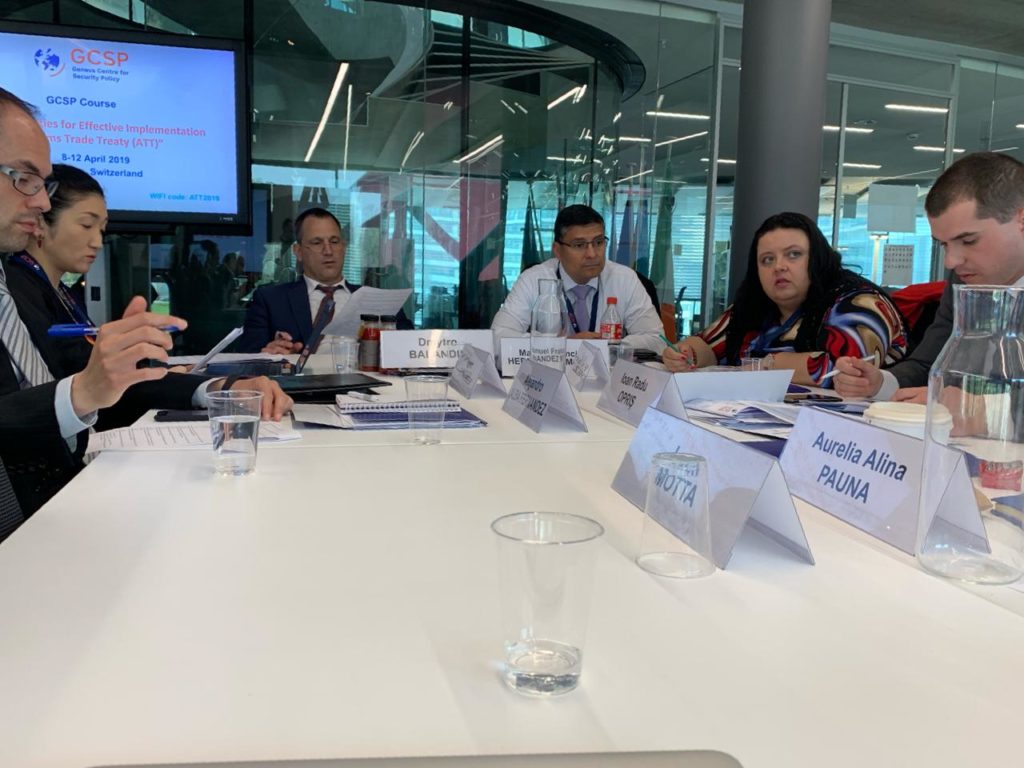 Certain additions to the Treaty should be expected during the next 5th Conference of participating countries in the Arms Trade Treaty on August 26-30, 2019 in Geneva (Swiss Confederation), which will stimulate the creation of better boundaries for the export and import of conventional weapons.

During the working meetings, the representative of the SE SFTF “PROGRESS”  discussed practical steps for starting cooperation with the Colombian state company “INDUMIL” (co-production, export and import of armaments) ), the German company “Dinamit Nobel Defense” (production of modern high-tech armored fire protection systems and combat modules), as well as with certain countries of Central America.

For reference: The Arms Trade Treaty was approved by the UN General Assembly in     2013 with the aim of regulating international trade in conventional arms by establishing the highest international standards, preventing and eliminating the illegal spread of conventional weapons. The Treaty has been ratified by 101 countries to date. Ukraine signed the Treaty on September 23, 2014, but has not ratified it yet.